Triggering of FileMaker scripts on a different computer now also
available for FileMaker 7.

What is the Activator Plug-in?

The Activator Plug-in is a very powerful tool for triggering scripts
across the network, even over the Internet. All from within FileMaker
you can:

Apart from remote triggering you can also trigger scripts on the same computer:
– trigger a script on a specified date and time
– schedule events which trigger any script you want
– trigger a script after exiting a field
– validate fields with a custom script suited to your specific validation needs

Peter Baanen, company president, states: “With the compatibility with
FileMaker 7 developers now also have a great script trigger tool for
FileMaker Pro 7. But it also adds other powerful features like
background processing. We expect to see some interesting applications
for this feature!”

The Troi Activator Plug-in 1.4 adds these new functions and features:

– The plug-in is compatible with FileMaker Pro 7.
– It is now possible to do Background Processing, for example with a
separate FileMaker Runtime application. A FileMaker Pro Client and a
Runtime can now run on the same computer and divide tasks!
– Send a remote event without a script being triggered. This allows
the sending of information, where the receiver retrieves it when he
wants to.
– Temporarily disable the triggering of scripts.
– (Windows) Increased the speed of triggering a script by about 60%.
– The example files are updated for better conversion to FileMaker Pro 7.
– Some bug fixes.

The Activator allows you to:
– create a real-time appointment solution, where you can notify a
colleague (on a different computer) of changes in his/her appointments
– notify a user that a shared document can be used
– process data in the background in a different FileMaker application
– get someone out of a record, so that it is no longer locked
– schedule processing of incoming email and put the computer to sleep
the rest of the time, saving energy

A fully functional version of Troi Activator Plug-in 1.4 is available
for downloading at Troi’s Web site at:
(http://www.troi.com/software/activatorplugin.html).

Troi Activator Plug-in 1.4 works with FileMaker Pro 7, 6 and 5.x and
FileMaker Developer 5.x or later. Users are advised to read the
FileMaker Pro 7 conversion note included in the download for more
information on compatibility with FileMaker 7. The plug-in is
available for Mac OS 9.1 or higher, Mac OS X 10.3.x or higher,
Windows 98/Me/NT/2000/XP, and costs US$ 89 per user. Upgrades from
earlier versions are free: the new version works with the old
registration string. Details on developer licenses and multi-user
discounts can be found on our web site. You can order licenses from
our web site.

iPod is a bargain, depending on how you look at it 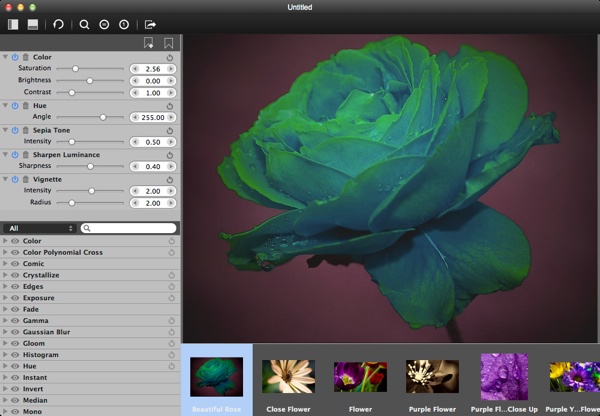