If you watched the auditions for this year’s “American Idol” on Fox, you may have seen William Hung—an interesting performer to say the least. Shortly after his version of Ricky Martin’s “She Bangs” aired, a cult following sprung up including several fan sites. His popularity grew so much that he was offered a record deal, which led to “Inspiration,” his first EP. Hung’s “Inspiration,” which is available exclusively from the iTunes Music Store starting today, features five covers of popular songs, including “I Believe I Can Fly,” “Rocket Man” and of course “She Bangs.” The EP sells for US$3.96. 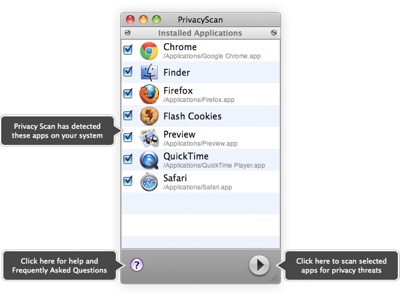 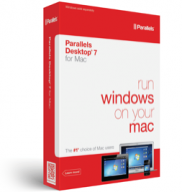