According to the Los Angeles Times, Sony has lined up McDonald’s to market Sony Connect, its new 99-cent music download service that will launch this spring. The paper said McDonald’s had been in talks to launch a similar promotion with Apple, but switched plans after a last-minute pitch from Sony. The fast-food giant plans to offer meals with codes that could be redeemed online for free music, just like the Pepsi-iTunes promo. The Times said McDonald’s would probably give away more than 100 million Sony Connect songs in the U.S. The deal is expected to be announced this week. 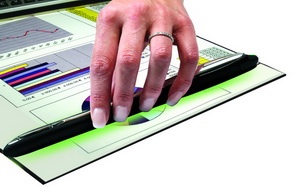