Pangea Software today announced the immediate availability of Otto Matic v2.0 and announced the upcoming release of Bugdom 2 v2.0. Both of the games have been updated to support 3D anaglyph glasses. “Once we had the 3D glasses working in Nanosaur 2, it was fairly easy to pop the code into some of our older games so that they could also be played in true stereo 3D,” said Brian Greenstone, president of Pangea. “Since Otto Matic is a game all about 1950’s sci-fi B-movies, it only made sense that we put the 3D glasses support into that game first.” In addition, Pangea announced that the CD version of Nanosaur 2 is now shipping. 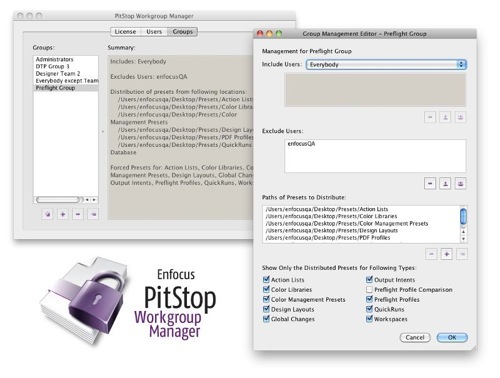