Apple CEO Steve Jobs took a US$1 salary in 2003, as he has since 1998, and received $74.75 million in restricted stock in exchange for his outstanding stock options in March 2003, reports Reuters. Apple “did not pay Jobs, who is also a co-founder of the company, any new stock options or cash bonus in 2003. No other executive received stock options in 2003,” Apple said, in the report. The company went on to say that “Employees received merit increases, but executives have not received increases in three years, other than through promotions.” 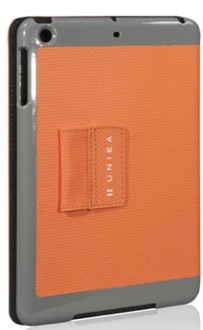