Shares of Pixar jumped more than 5 percent in early trading Thursday amid speculation that Sony is looking to buy the animation company. Pixar stock was up US$3.64, or 5.5 percent, to $69.45. CBS Marketwatch reports: “Analysts said a trading rumor hit the market floor that Sony planned to make a bid for Pixar at $75 a share. The news also showed up as a short line in Briefing.com’s ‘Market Chatter’ page. Sony shares rose $1.25, or 3 percent, to $42.64… Pixar has captured the attention of just about every Hollywood studio now that it has severed ties with longtime distribution partner Walt Disney. Sony, Warner Bros. and News Corp. have been named as possible partners when Pixar goes shopping.” 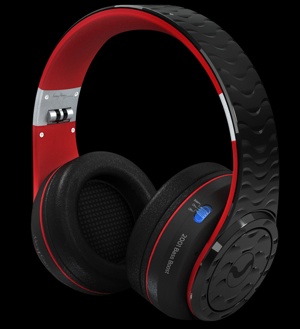