Quark announced Tuesday that Kamar Aulakh has been appointed CEO of the company in addition to his current role as president. “Kamar has a profound vision that will lead Quark into the future, and proven expertise at running a global technology company,” said former Quark CEO Fred Ebrahimi, who will remain chairman of its board of directors. “He has built world-class software development centers in the United States and India, and has demonstrated his development and managerial expertise countless times over the last eight years. We place the utmost confidence in the continued success of Quark under his leadership.” [Thanks to Stephen Beale for this news tip.] 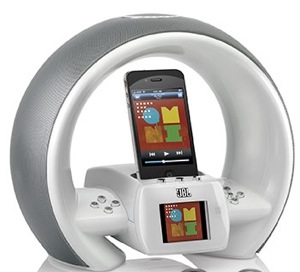