Norway’s Opera Software, makers of the world’s No. 3 Web browser, today announced that it plans to publicly list shares on the Oslo stock exchange next month. “Opera has come far, and a public listing will give us more flexibility to expand our position as a leading player in the Internet arena,” said Opera co-founder and chief executive Jon von Tetzchner. Opera 6.03, which brought Mac OS X 10.3 Panther support, was released in August 2003. 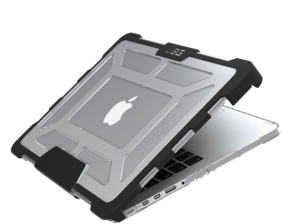