Pixar, the animation studio headed by Apple CEO Steve Jobs, on Wednesday reported financial results for its fourth quarter and fiscal year ended January 3, 2004. For the quarter, the company posted a profit of US$83.9 million, or $1.44 per share, on revenues of $164.8 million. For the year, Pixar earned $124.8 million, or $2.17 per share, on revenues of $262.5 million. “We are thrilled to report the most profitable quarter and full year in Pixar’s history,” said Jobs. “Pixar has created five of the most successful animated films of all time—including Finding Nemo, the highest grossing animated film in history—and we are extremely excited about our next film, The Incredibles, which premieres this November.” 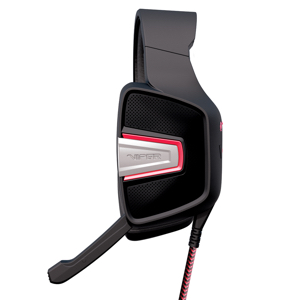