As we noted last week, Pepsi will be promoting its iTunes giveaway during the Super Bowl February 1. The company has issued a press release today with official details on both the iTunes advertisement, as well as other ads it will be running during the sporting event. As expected, the iTunes ad will feature 16 teenagers who were sued by the Recording Industry Association of America (RIAA) for illegally downloading music from the Internet. The “Pepsi iTunes 100 Million Song Giveaway” commercial will also feature Green Day’s version of “I Fought the Law.” Update: Apple has posted three screenshots from the Super Bowl commercial. 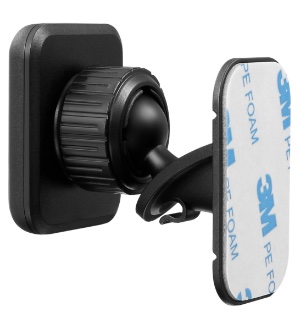