An item on CBS MarketWatch notes that an Apple executive told The Guardian newspaper in an interview that Apple would review U.K. pricing on the new iPod mini. The company had planned to charge £199 to U.K. customers, while the price in the U.S is $249. Taking current exchange rates into consideration, the U.K. price is drawing complaints, as the player would only cost about £162 if the American price were converted and tax added. “The Apple executive, Greg Joswiak, said the company would observe how the dollar performs against the euro and the pound before setting a firm price,” notes the report. “What we don’t want to do is lock Europe into a price now, see the dollar continue to weaken, and have done all of ourselves a disservice by pricing too early,” Joswiak was quoted as saying. 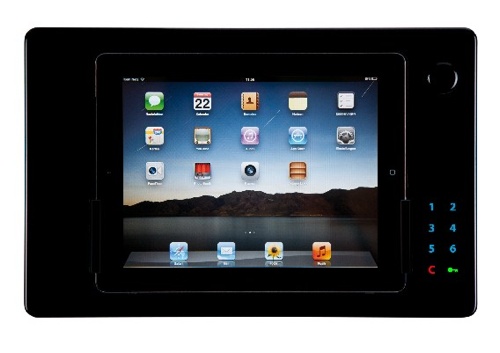