IBM is ready to deliver a new version of its PowerPC processor — at speeds of 2.4 to 2.6GHz — to Apple by the end of this year, in time for a revision to the Power Mac G5 line, according to Peter Glaskowsky, analyst with Instat/MDR and editor-in-chief of the Microprocessor Report. “The main improvement to the PowerPC chip, known internally at IBM as the PowerPC 970fx, will be a reduction of the features on the chip itself, from sizes of 130 nanometers to 90 nanometers. Shrinking the features on the chip allows it to consume less power even as it speeds up, making it easier to cool and easier to use.” Glaskowsky also says that “there are no technical hurdles to producing a Powerbook G5. It could easily appear in January.” 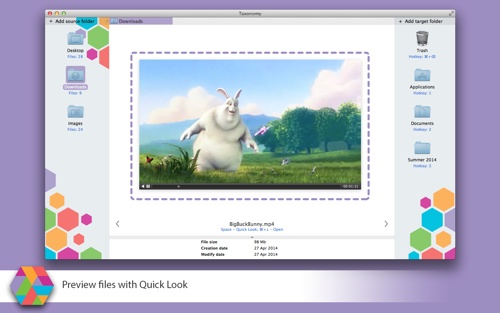