Blizzard today announced that the highly anticipated Lord of Destruction expansion pack for Diablo II will be released on June 29. The expansion pack adds two new character classes to the game, the Assassin and the Druid, a new act with six new quests, and thousands of new items. The expansion pack will ship in nine languages for about US$35. 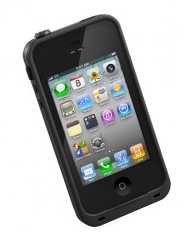