Over the course of the past week, MacDesktops has posted 14 new desktop pictures, including: Passo Pordoi – Italy (Landscapes – Nature), Trish Stratus (Show some skin), and Rainy Apple (Logos, Apple). Mandolux has issued three new desktops this week: one Vector-based (Mac OS X/Panther), one ViDRIO (Nature/Ice), and one Mesopotamia (Art/Antiquity). MacMonkies have added three new icon sets and five new desktops to their collection, while Peter Sucy has posted six new desktops — the second in a series of hex patterned desktop pictures – just add water. DV Graphics has burst back onto the Mac-icon scene with two brand new sets and PlasmaDesign, in association with Griffin Technology, has released the ‘iCurve Collection’ of high quality desktop wallpapers. Meanwhile, The Iconfactory has released the first of their holiday freeware icon collections — “A Christmas Story” by Anthony Piraino, which is based on the popular holiday movie classic and features icons based on objects from the film. 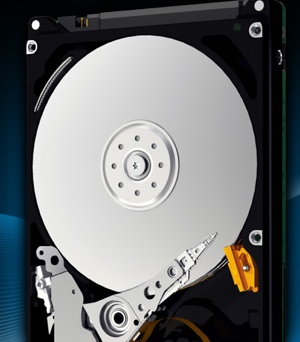