CMP Media’s CRN today announced its annual Top 25 Most Influential Executives in the IT industry. Among those included was Apple CEO Steve Jobs. In its 21st year, the Top 25 list “profiles the individuals who have had the greatest influence on the high tech industry over the past year.” 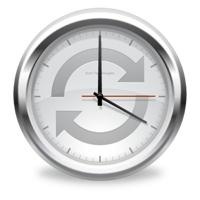