Confessions of the world’s largest Switcher?

In writing for O’Reilly’s MacDevCenter, Daniel Steinberg notes that Dr. Srinidhi Varadarajan would make for an excellent Switcher spokesperson for Apple. Steinberg writes, “His ad might go something like this. ‘I was in the market for a new machine. I was hoping to get ten teraflops by the end of the year. I’d never used a Mac and had been looking at Dells and IBMs. Then Apple released the G5 on June 23. A week later I bought 1,100 duals online at the Apple Store. I’m Srinidhi Varadarajan and I build Supercomputers at Virginia Tech (see related stories).'” Dr. Varadarajan received a standing ovation at his presentation at the O’Reilly Mac OS X Conference, which wraps up today. 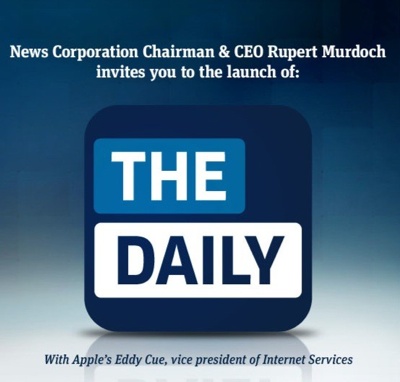