Panther unleashed into the wild [updated]

Apple on Friday officially launched Mac OS X 10.3 Panther at more than 60 retail stores and numerous Apple authorized resellers nationwide. MacMinute has received reports from several east coast Apple Stores (which re-opened at 8:00 p.m.) that describe extremely large crowds who can’t wait to get their hands on the latest operating system. Most of the people we’ve talked to say tonight’s event “dwarfs” last year’s Jaguar launch event. All of the Apple Stores tonight are offering a 10 percent discount throughout the store with the purchase of Panther or a Mac. Apple employees are also giving away free dog tags with “X” logos on them to anyone in attendance. Update: We have added several photos and reader updates from various Apple Stores across the country. 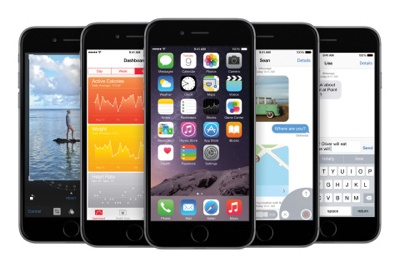