Halo for Macintosh to ship December 3

MacSoft on Tuesday announced that the long-anticipated Mac version of Bungie Studios’ Halo: Combat Evolved will hit store shelves on December 3. According to MacSoft, the game features several enhancements over the best-selling Xbox title, including online multiplayer support, new maps, vehicles and weapons. “Halo: Combat Evolved is a sci-fi action epic that shatters the confines of traditional game environments. Players wage a hi-tech guerilla war on foot, in vehicles, in the air and beneath the surface of an alien ring orbiting in space.” 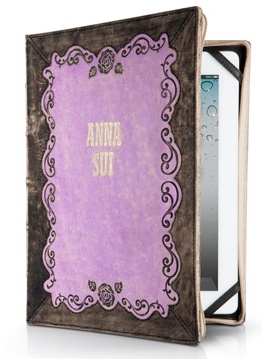