Mike Langberg of the Mercury News points out some irony in the upcoming iTunes promotion between Apple and Pepsi: “One afternoon in March 1983, Steve Jobs, the brash 28-year-old founder of Apple Computer, stood on a Manhattan rooftop terrace overlooking the Hudson River. He faced John Sculley, the 44-year-old president of Pepsi, whom he very much wanted to recruit and uttered a line that’s become a Silicon Valley legend: ‘Do you want to spend the rest of your life selling sugared water, or do you want a chance to change the world?’ Sculley later recalled in his autobiography.” 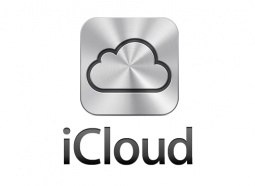 Analyst: ultrabooks will struggle against the iPad, MacBook Air