As noted in our live coverage of Apple’s music event, Apple’s iTunes Music Store has sold more than 13 million songs since its launch six months ago, making it “the number one download music service in the world” with 70 percent of the online music market. Apple also said today that in addition to music from all five major music companies, it now has content from over 200 independent music labels, and will offer more than 400,000 songs by the end of October. 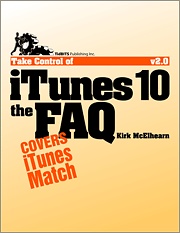 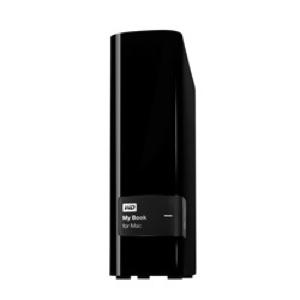