Matador Records, a New York-based independent label, has announced that “major chunks” of its extensive catalog, as well as new releases are available immediately from Apple’s iTunes Music Store. According to Matador, which is home to Interpol, Yo La Tengo, Belle & Sebastian and many others, it is the first indie record company to have its content available on iTunes. The company said it will be adding more new releases and catalog titles every week. Matador also said that in the months ahead, it hopes to make exclusive material available via iTunes, such as previews from forthcoming studio albums, outtakes, live tracks, and demo versions. 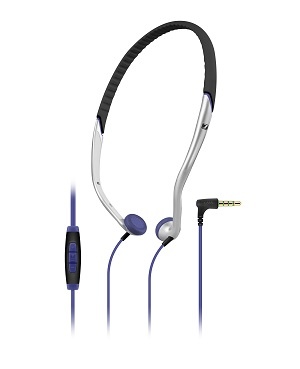