Ranchero Software has released NetNewsWire 1.0.5, an update to its popular RSS news reader and Weblog editor. Version 1.0.5 fixes several bugs: “The most important of these is to no longer share cookies with Safari, which eliminates a set of crashes and hangs reported by some users,” notes developer Brent Simmons. View the release notes for a complete list of improvements. 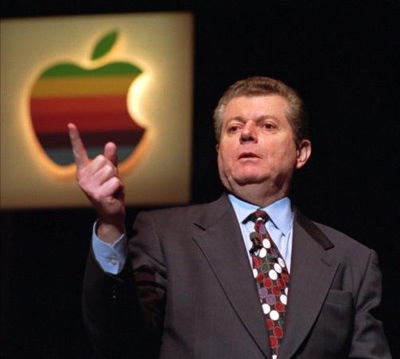