Apple said today that over ten million songs have been purchased and downloaded from the iTunes Music Store since its launch in April, averaging over 500,000 songs per week. The ten millionth song, “Complicated” by Avril Lavigne, was purchased and downloaded at 11:34 p.m. on September 3. “It’s clear Apple has delivered a working and successful platform for music fans to discover artists and purchase both albums and single songs instantly with ease,” said Chris Martin, singer/songwriter of the Grammy-award winning band Coldplay, of the milestone. “We embrace these efforts enthusiastically and see them as the future of our business.” 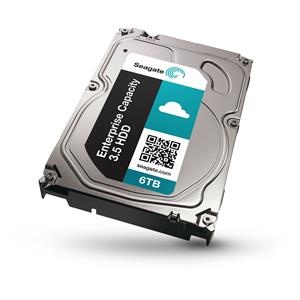