eBay has canceled the auction that sought to resell a song that was purchased through Apple’s iTunes Music Store, saying the attempted sale violated its auction listing policies. “The move for now brings to an end a quirky effort to dramatize some of the less obvious effects of the music industry’s shift from physical media sales to digital downloads — in this case the still unresolved question of whether Internet customers can resell songs they’ve purchased in digital form,” reports CNET News.com. 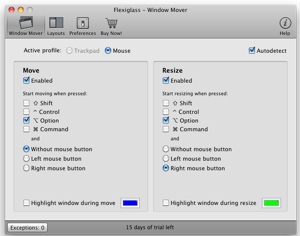