Sony is planning to launch an Internet music service in the United States and Europe next spring, according to a Dow Jones report. A company spokesperson said that the service would be compatible with Windows-based computers, but no mention was made of Macintosh support. The service will give access to all of Sony’s music catalog and the company is in talks with five other labels to include their offerings. Howard Stringer, chairman and chief executive of the company’s U.S. operations, said that the service would be called the “Net Music Download Initiative.” 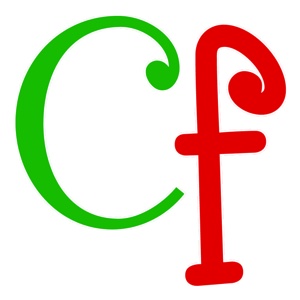 GlaxoSmithKline and Purdue Pharma considering use of Apple’s ResearchKit