TIBCO Software today announced that it has filed suit against Apple for trademark infringement of the company’s Rendezvous marks. The suit, filed in the District Court for the Northern District of California, alleges that “Apple has carried out acts infringing on TIBCO’s trademarks, with the intention to trade on TIBCO’s goodwill and harm TIBCO’s business.” The company seeks remedies for the competitive and economic harm caused by Apple’s acts. “Rendezvous has been a TIBCO mark for many years and is one of our flagship products,” said George Ahn, Chief Marketing Officer for the company. “For quite some time we have tried to reach an amicable agreement but, given Apple’s continual refusal to honor our trademark, we have been forced to take action.” 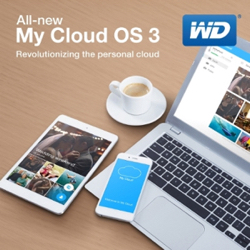