Intel VP: Jobs ‘has made wrong CPU choice for 20 years’

Intel’s senior VP and chief technology officer Pat Gelsinger was recently asked in a interview by the Edmonton Journal if he thought Apple CEO Steve Jobs made the right chip decision, choosing IBM for the G5 processor. He responded, “I think Steve Jobs has made the wrong CPU choice for 20 years, he just added a few more years to the life of his bad decisions. Steve’s not an illogical guy, he’s passionate and opinionated about the directions he wants is a poor path for the company as well as a poor path for the users.” 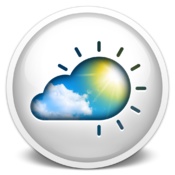