As noted in our coverage of Apple’s third quarter conference call, Apple said today that it has sold more than 6.5 million songs from its iTunes Music Store since its launch in April. It was also noted that Apple shipped over 304,000 iPods in the quarter, including the one millionth iPod. 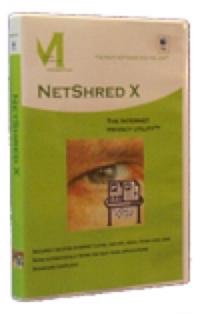