Black Cat Systems has released version 3.0.0 of Sound Byte, which turns a Mac into a “cart machine” for playing sound recordings, such as music and special effects. Sound Byte is ideal for DJs, radio stations and audio productions, to quickly and easily play a variety of recorded sounds, such as jingles, advertisements, songs, sound effects at sporting events, and more. Sound Byte is available for Mac OS X as well as Windows. The latest version of Sound Byte is a complete re-write of the application, and adds several new features, such as: alphabetizing of carts; ability to lock playback volumes; additional fadeout options; and more. Pricing for Sound Byte starts at US$24. 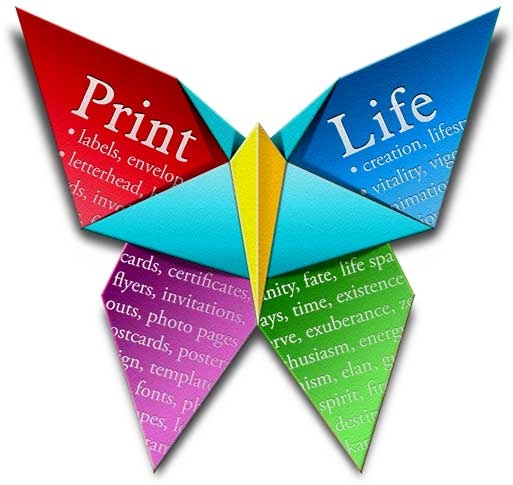