Adobe today announced a new version of Premiere — its digital video editing software — that only runs on Microsoft’s Windows XP, ending years of support for the Mac OS. “If Apple’s already doing an application, it makes the market for a third-party developer that much smaller,” David Trescot of Adobe told c|net. “I think you’re going to find that more and more — if Apple’s in a software market, third-party vendors are going to skip it.” Apple responded with a statement of their own. “With the announcement of the new Power Mac G5 and the innovations in Final Cut Pro 4, there has never been a better time for Premiere customers to make the switch. Even with this, Adobe and Apple continue to have a great relationship, as evidenced by Adobe’s recent support of the new Power Mac G5 with Photoshop performance that is twice as fast as before.” 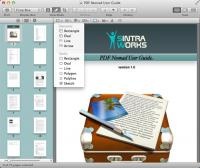 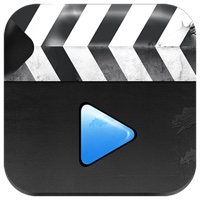