The Los Angeles Times reports today that Microsoft, Yahoo, Amazon.com, MTV and AOL Time Warner’s America Online unit are among the companies expected to launch services to compete with Apple’s iTunes Music Store. “Microsoft has recently shown its version of a downloadable music store to executives at several record companies. Sources said Microsoft plans to give consumers more music-related information to guide their purchases than the iTunes Music Store does, and that its store might be accessible via Xbox game consoles as well as computers… Bill Wilson, general manager of AOL Music, said his company plans to launch a store ‘along the lines of what Apple has done’ by the end of the year.” 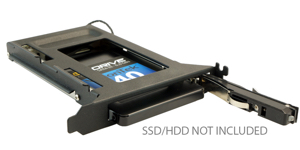 BW: ‘Apple May Be Holding Back The Music Biz’