Apple UK has teamed up with acclaimed rock band The Cooper Temple Clause, who have posted a free six-track mini album known as “The Apple Bootlegs” on their Web site. The songs were taken from a show in Glasgow on May 13, 2003. In the coming weeks, the band will post an exclusive QuickTime clip of a live track and kick off an iMovie video editing competition for a chance to win a new iPod. 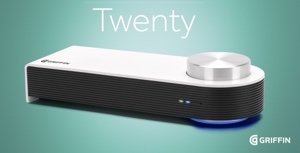