Forbes has published its latest technology CEO job approval ratings, where visitors can vote on the performance of a list of CEOs. Apple CEO Steve Jobs received a rating of 75% for April, down from 91% in March and 84% in February, but tying for the top spot with John Chambers, CEO of Cisco Systems. Votes are now being taken for May. 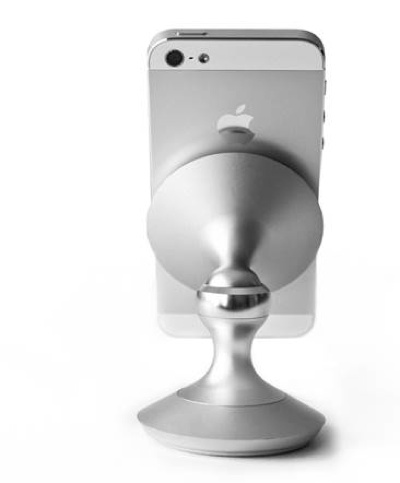