MacPlay today announced that it will distribute Another War, the second game in the company’s distribution agreement with British publisher Virtual Programming. The game will ship on May 1 for US$29.99. “Set during World War II, Another War tells the story of an adventurer who tries to rescue his friend from Germans in Nazi-occupied France and becomes trapped in a web of intrigue. The storyline eventually takes the player to battle-scarred Leningrad, where Soviet and German engineers guard a secret project that could turn the tide of the war.” 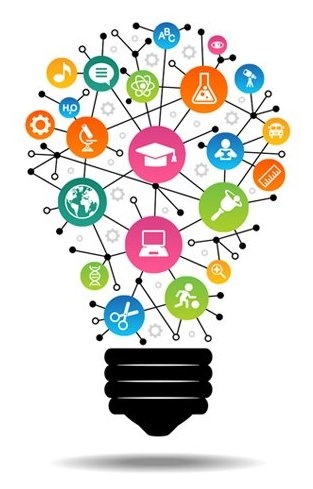