An audio report on CBS MarketWatch says that Apple is expected to “roll out its own digital music service in the next few weeks.” The report goes on to say that Apple has the support of the five major record labels to allow the company to sell their songs. 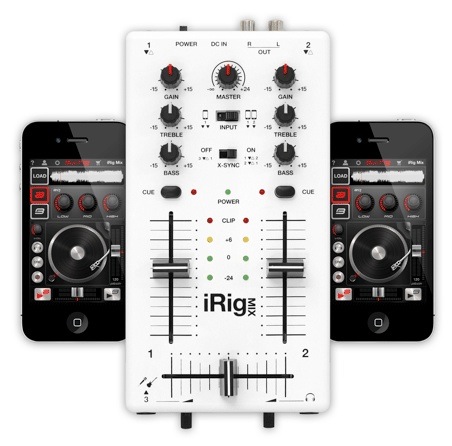