A redesign of software developer Macromedia’s Web site is attracting criticism from customers because it doesn’t work with some browsers, including Apple’s new Safari, reports c|net. “The new site is built entirely in Flash, allowing it to use sophisticated animation for navigating menus and other tasks. While eye-catching, the new site is drawing complaints in online forums, partly because the site won’t work with some Web browsers, including Apple’s Safari and the increasingly popular Opera.” Al Ramadan, an executive vice president at Macromedia, said company representatives are scheduled to meet with Apple developers Wednesday to iron out Safari compatibility issues. 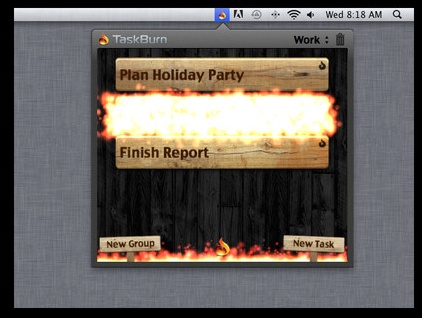