Destineer’s MacSoft unit today announced that the long-awaited Mac version of Master of Orion III should be available for sale on March 19, 2003 (three weeks after the Windows version hit the shelves). “Master of Orion III is a turn-based strategy game with real-time space battles. Players gather resources as they explore solar systems, complete with jump lanes, worm-holes and hostile alien races. They will research and design their own ships and weapons and interact with 16 different races. Players can use espionage to spy on their enemies, incite revolts, and assassinate leaders. And, they’ll wage massive wars among the galaxies.” Master of Orion III requires Mac OS 9.1 or Mac OS X 10.1.5 or higher.

Interview with a Mac Dentist

Deals: LinkAssistant 66% off today only 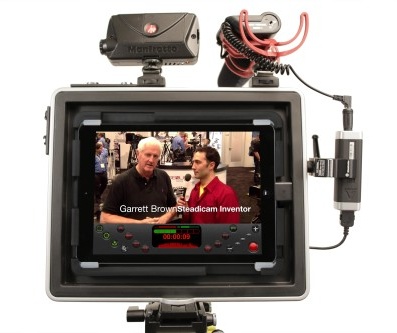