Dartware, LLC is pleased to announce that InterMapper(R) 4.0 and
InterMapper Remote 4.0 are now available. These two programs work together:
many of the new features of InterMapper listed below require InterMapper
Remote.

* Cross Platform. InterMapper now runs on Windows NT, Window 2000,
and Windows XP, as well as MacOS X and Macintosh Classic. Versions for Unix
and Linux will be available shortly.

* Drill down. You can use the new Map Status probe type to represent
the state of another map (a “sub-map”). The icon shows the state of the
most serious condition on the sub-map. If you use InterMapper Remote, a
double-click will open that sub-map.

* Aggregate Actions. You can use InterMapper Remote to configure
multiple devices with a single action or dialog. Attach notifiers, set the
probe type, SNMP community string, comment, timeout, etc. on multiple items
at a time by selecting the devices, then control-clicking to choose the
desired action.

* Remote configuration. InterMapper Remote can now configure nearly
every aspect of operation on an InterMapper server. These include the
ability to create and edit maps, set notifications, change firewall
settings and per-map access rights, and the ability to edit users and
groups.

* Scalability. With the advent of the Map Status probe, it’s now
possible to place InterMapper servers at remote locations and monitor them
from a central network operations center. This minimizes traffic (only the
status information comes back to the central InterMapper) and decreases the
load on any one InterMapper server.

* Enhanced monitoring of remote networks with security. Placing an
InterMapper server behind a remote firewall lets a network manager monitor
the servers behind the firewall without exposing them to the Internet at
large. 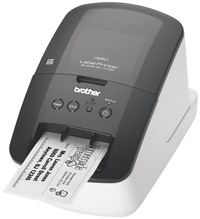 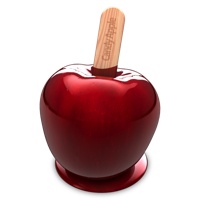