“Less than a year after the introduction of PopChar X as the Mac OS X
version of PopChar Pro back, we are overwhelmed by the positive feedback we
have received from our customers so far. Due to the technical differences
between Mac OS 9 and Mac OS X, one of key features of PopChar Pro did not
make it into PopChar X until now: the automatic detection of the current
font. I am therefore happy to announce that we found a way to implement
this unique feature also in the OS X version of PopChar, being able to
further improve PopChar’s user experience and thus making our customers’
life easier” said Christoph Reichenberger, founder and CEO of ergonis
software. “Furthermore, the new version has been prepared for localization.
Version 2.0 comes in English and German, other languages will follow.”

Besides that, the update incorporates several other new features, as well
as fixes for various reported issues. A detailed list of changes included
in this update is available on the company’s web site:
http://www.macility.com/products/popcharx/history.html

PopChar X 2.0 is a recommended update for all users of earlier versions of
PopChar X. macility customers receive a two year free upgrade warranty with
every newly purchased or renewed PopChar license. This major update is
therefore free for all registered users of previous versions of PopChar X.

About PopChar X
—————
PopChar X the Mac OS X sibling of the highly acclaimed PopChar Pro. PopChar
X makes “typing” of unusual characters easy without having to remember
keyboard combinations. It installs a menu that shows all characters
available in the current font. Any character can be inserted in the current
document by simply selecting it from the menu. PopChar X is distributed by
ergonis software as part of their macility software collection.

All macility products are distributed on a try-before-you-buy basis.
License keys can be ordered directly from the company’s web site:
http://www.macility.com/store/

The price for a single user license of PopChar X (including PopChar Pro) is
US$ 29. Owners of PopChar Pro can purchase PopChar X for the special
cross-upgrade price of only US$ 19. Special prices for higher quantities as
well as site licenses are available.

ergonis software was founded in 2002 by Christoph Reichenberger, the author
of the award-winning version organizer VOODOO Personal, in cooperation with
G=FCnther Blaschek, the author of PopChar Pro+X, easy beat, and other useful
Macintosh utilities. The mission of ergonis software is to promote
easy-to-use, yet powerful software. The Macintosh products of ergonis
software are distributed under the brand name macility. For additional
information, visit www.macility.com or send e-mail to office@macility.com. 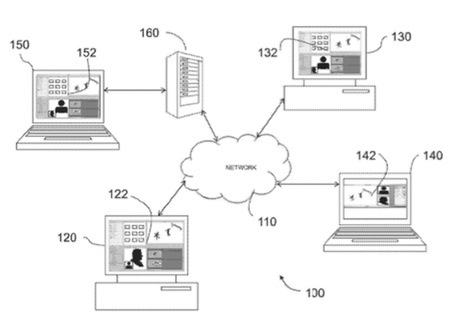 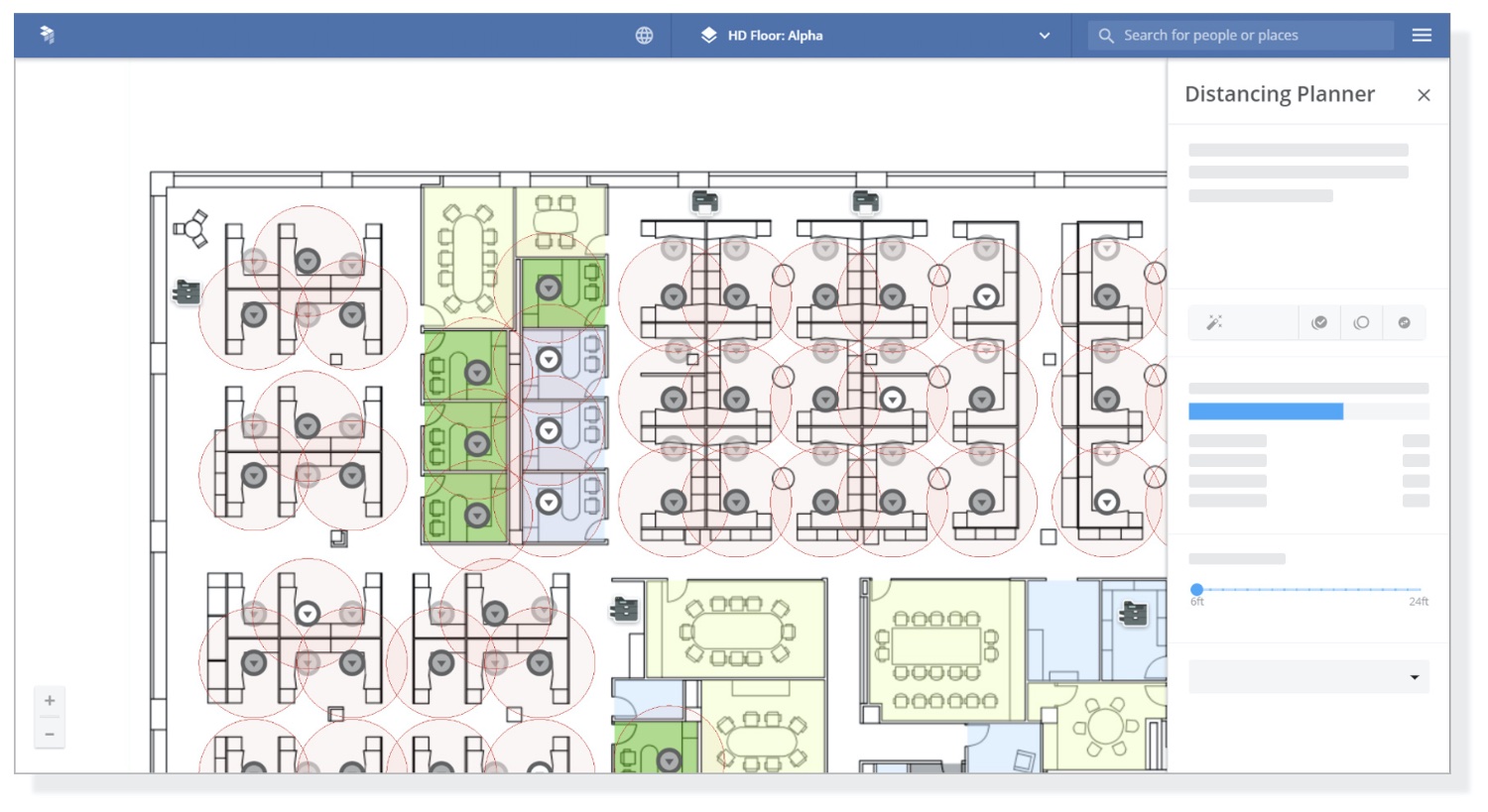