Writing for the Detroit Free Press, Mike Wenland says that he’s now a “switcher.” “I’m a sucker for a pretty interface — and the way the Mac looks and feels and operates simply seduced me.” His five-month-old Dell Dimension 8200 system got “pushed aside like a jilted lover” after driving to the Apple Store at the Somerset Collection in Troy and bringing home a new dual-processor 1GHz PowerMac G4 and a 17″ flat-panel monitor. “The Mac just doesn’t feel like a machine. It’s clean and crisp and tactile,” Wenland said. “I’ll still use my PC, and I really do like Windows XP and my Dell. But I love my Mac — though it does pose a unique problem for me. For years on radio and in my NBC News channel reports, I’ve been known as PC Mike. So I’ll explain that PC really stands for Personal Computer. For indeed, my new love for my Mac is very personal.”

Google Desktop for Mac not certain 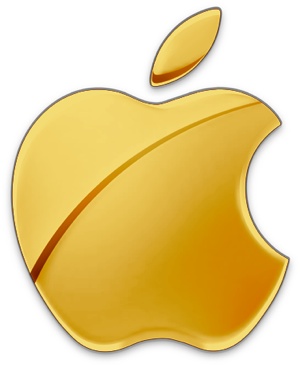