In his Personal Technology column for the Wall Street Journal today, Walt Mossberg takes a look at how personal computers have evolved in the 13 years since the column’s launch. He says that while PCs have come a long way since then, “the burden of using personal computers has grown dramatically heavier in the past couple of years because of the plague of viruses, spyware and other security problems that now afflict the dominant Windows platform.” Apple, however, has made great strides and Mossberg says that Mac OS X is “elegant, and — when you do a feature-by-feature price comparison with Windows competitors — it’s surprisingly affordable.” And in terms of hardware, the columnist praises the new iMac G5. “The company’s new iMac G5 model is the single best desktop computer I have ever reviewed.” 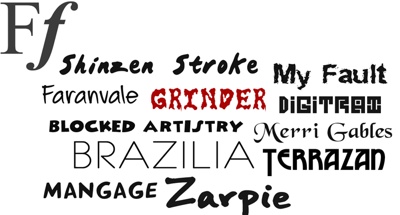 Next Apple store opening in Phoenix