Peachpit Press has released “Unix for Mac OS X: Visual QuickPro Guide,” authored by Matisse Enzer. The book “helps readers explore the power and variety of the Unix substructure upon which Mac OS X is built. This visual, step-by-step, task-based reference explains how to perform the tasks necessary to accomplish traditional actions with your Mac, which in Unix frequently means using two or more commands in a particular sequence.” According to Peachpit, the book was written for experienced Mac users who want to learn Unix, beginning Unix users who want to learn about using Unix on the Mac, and expert Unix users. “Unix for Mac OS X: Visual QuickPro Guide” is priced at US$22.49. 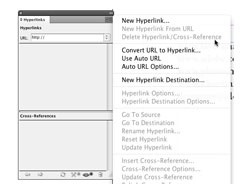 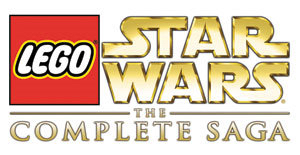