Priced at $19.95, the IOXperts USB WebCam Driver gives Mac users full-speed
access to dozens of USB video cameras, either available only for the PC or
not supported by their vendors on Mac OS X.

IOXperts has been working for over a year to solve this problem for the Mac
community.

The software supports more than 30 USB webcams, including many of the most
popular models from Logitech and Philips. Over the course of the beta
period, the company has been steadily adding support for additional cameras.

IOXperts VP of Engineering Dave Koziol talked a little about what the
company has in store. “Upcoming versions will definitely include support
for some of the cameras on our customers’ most wanted lists,” he said.

“We will be extending support back to Mac OS 8.6 to support users with
older machines, including those with USB upgrade cards,” adds IOXperts CTO,
Steve Sisak.

A fully functional trial version of the USB WebCam Driver can be downloaded
for free from:

After 30 minutes of use, users will have to unplug and reconnect their
cameras to continue using them.

Registering the driver for USD $19.95 will remove this restriction.

IOXperts (http://www.ioxperts.com) specializes in full-throttle Mac
device drivers. The company was founded to meet the
unsatisfied and growing demand among Macintosh users for more variety
and choice among peripherals by providing the drivers needed to power
hardware on the Macintosh platform.

After working with OEMs worldwide, the company is now reaching out
directly to Macintosh users, providing access to the wide array of
inexpensive hardware available in the PC world.

List also available on the IOXperts web site at
(http://www.ioxperts.com/devices_usbwebcams.html). 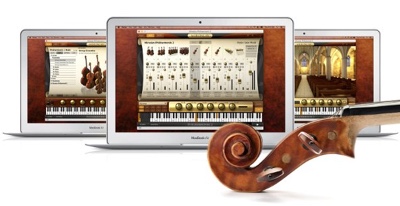 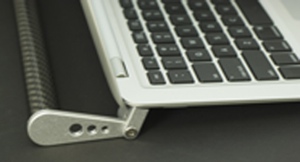