The Mozilla Organization has pulled Mozilla 1.2, the latest release of the open-source Web browser for Mac OS 8.5 or later and Mac OS X. A note on the organization’s Web site reads, “We’ve discovered a bug in Mozilla 1.2 that can cause DHTML on some sites to fail. We plan to release Mozilla 1.2.1 with a fix shortly.” 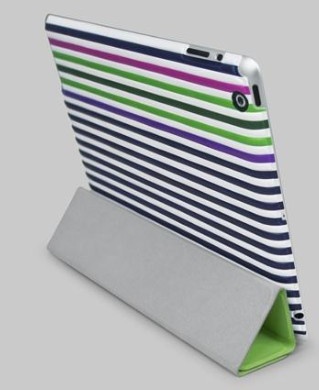 id America introduces a Cushi accessory for the iPad 2

Mystery of the Opera comes to the Mac App Store