Jonathan Ive, Apple’s vice president of design, is among the 43 innovators Esquire magazine has named to its “Best and Brightest” list of emerging leaders who are “reshaping our world.” For more than a year, Esquire editors researched, interviewed, discussed, and identified scores of pioneers who are “blazing the trail to a better world.” Others cited in the issue are Baltimore Mayor Martin O’Malley, CEOs David Neeleman (JetBlue) and Ed Breen (Tyco), NASA’s Mars specialist Dave Lavery, and genetic scientist Eugene Chan. The full list and profiles of each of its members will appear in a special issue of the magazine, on sale November 7. 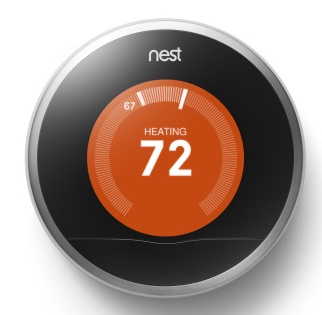