Microsoft pulls “Confessions of a Mac to PC convert” ad

Microsoft today pulled an ad, entitled “Confessions of a Mac to PC convert,” which was purportedly written by a free-lance writer who switched from the Mac to a PC running Windows XP. The unnamed writer tells of a “much greater choice of portable computers and features, for less money, on the Windows platform,” that are “$450 less than a comparable iBook.” The writer also compares AppleWorks to Microsoft Office XP. The ad, which currently can be found here, was posted to the company’s Web site last week, and was an apparent response to Apple’s “Switch” ad campaign. 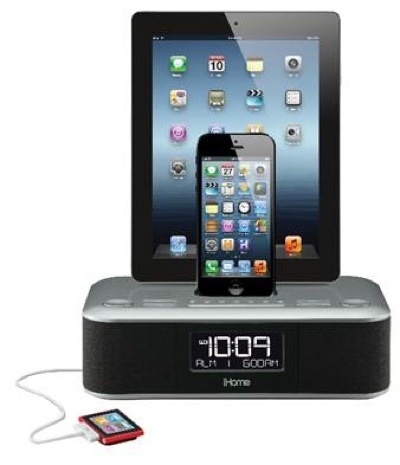