CNET News.com has an article on how Apple is starting to let other companies join in the act of enhancing the iPod. In the article, Tim Deal, an analyst with Technology Business Research, said Apple is trying to strike a balance by opening the iPod to some developers but not making it a total open platform. “I think by offering a (developer) kit they would expand their opportunity for innovation, and thus multiply their organic development efforts,” Deal said. “However, by being selective, they are maintaining a conservative approach, which will help them avoid becoming entangled in a quagmire of whimsical yet useless ideas.” 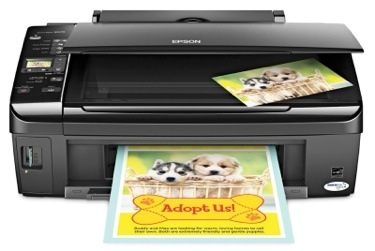 Epson Stylus is under-$100, wireless all-in-one 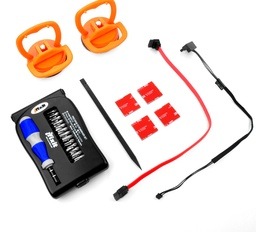