It would appear Apple has launched a new series of “Switch” ads featuring celebrities/athletes, as a new television ad featuring professional surfer Kelly Slater has started airing. In the ad, Slater talks about using iMovie to edit surfing videos. As with the previously mentioned Tony Hawk “Switch” ad, the Kelly Slater ad does not appear on Apple’s “Switch” section, and has not yet been officially announced. Apple was unavailable for comment on this report. 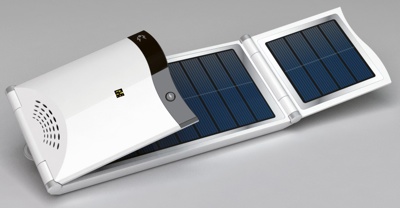