Apple has stated that it will be attending the Linux Expo UK 2002, which being held at Olympia 2 in London on October 9th and 10th. Apple says it will use the show to “showcase Mac OS X, the UNIX-based OS renowned for its stability, ease-of-use and networking capabilities.” 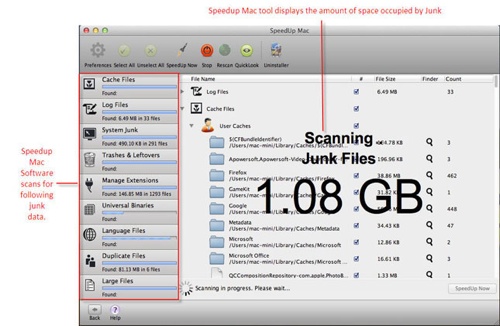