Karelia Software today announced the release of Watson 1.5.5, a maintenance upgrade to its excellent desktop interface to find the most popular Web content and services. Watson 1.5.5 offers improved compatibility with Mac OS X version 10.2 (Jaguar), and adds a plug-in that uses the popular Google Web search engine. “We were disappointed, and had to cut back, when Apple announced Sherlock 3 and it looked like a Watson clone,” said Dan Wood, President of Karelia and Watson’s creator. “Soon we discovered that Watson is much faster than Sherlock 3, and boasts far more tools. We are still offering the Macintosh community a faster, more feature-rich alternative to Apple’s best efforts. Our team has been hard at work to keep Watson ahead of the pack.” 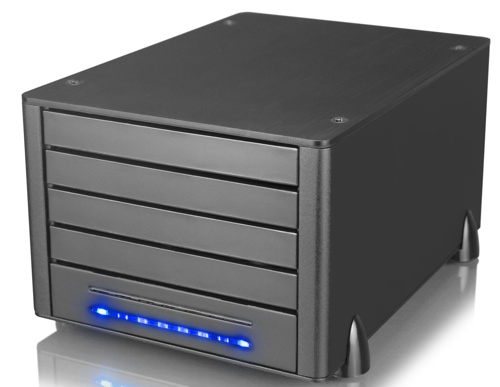